On Jan. 12, 2003, just days before leaving office, then-Illinois Gov. George Ryan appeared at Northwestern University School of Law to announce a historic decision: He was commuting the death sentences of all167 people languishing on death row.

"Our capital system is haunted by the demon of error-error in determining guilt, and error in determining who among the guilty deserves to die,” Ryan said “Because of all of these reasons today I am commuting the sentences of all death row inmates."

In a single sentence, Ryan issued the largest blanket commutation in US history.

What led to this momentous decision sparing the lives of hundreds in Illinois in a mere moment was as Rob Warden, leader in the coalition to end death penalty, described “not something that dropped like a gentle rain from heaven upon the place beneath and seeped into [the governor’s] consciousness by osmosis. Rather, a cadre of public defenders, pro bono lawyers, journalists, academics, and assorted activists, devoted tens of thousands, perhaps hundreds of thousands, of hours, over more than three decades, to the abolition movement.”

It was indeed tenacious organizing which fastened its grip and did not let go until the abolition of capital punishment was signed into law by Gov. Pat Quinn in 2011. The lives spared by the abolition of the death penalty are of course not quantifiable but eternally substantial.

But for the 167 people freed from death row in 2003, Ryan exchanged one death sentence for another — from death by execution to death by incarceration, or life without the possibility of parole.

Today in Illinois 4,300 people are serving life or virtual life sentences, a jaw-dropping two-thirds of them Black.  Only four states incarcerate a higher proportion of Black people with life sentences.

This statistic mirrors the racial makeup of Illinois’ death row population in 2002 (https://www.prisonpolicy.org/scans/aclu_dp_factsheet4.pdf).

While the state no longer holds the power to execute, and do so in a manner that was undoubtedly racially motivated, Illinois increased use of life and virtual life sentencing in the years following the abolition of the death penalty highlights a perhaps more covert — but nonetheless dire — issue.

The movement to end the death penalty may have won the battle, but the war is not over. And if community organizing and movement lawyering ended capital punishment in Illinois, it can also enforce mass commutation for those serving draconian sentences that continue to bury people, their families, and their communities alive.

Clemency can still be a catalyst. Clemency is a tool to expose injustice. Clemency is a movement in and of itself. Twenty years after Gov. Ryan’s historic use of clemency, IPP honors the decades of brilliant work to end the death penalty by fighting for those left behind, equipped with the blueprint of those who came before us and armored with hope that freedom is possible. 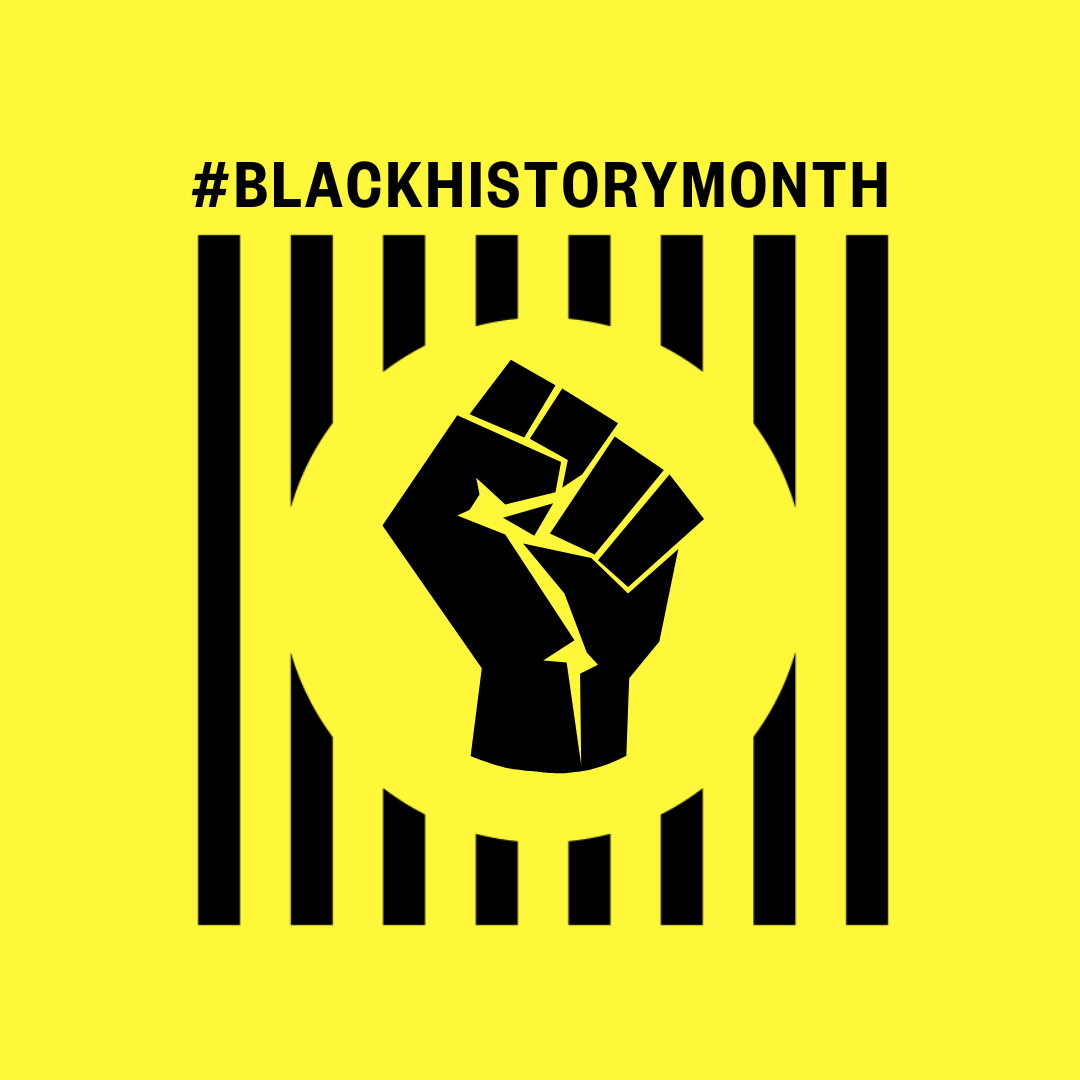 What does Black History Month mean to me? 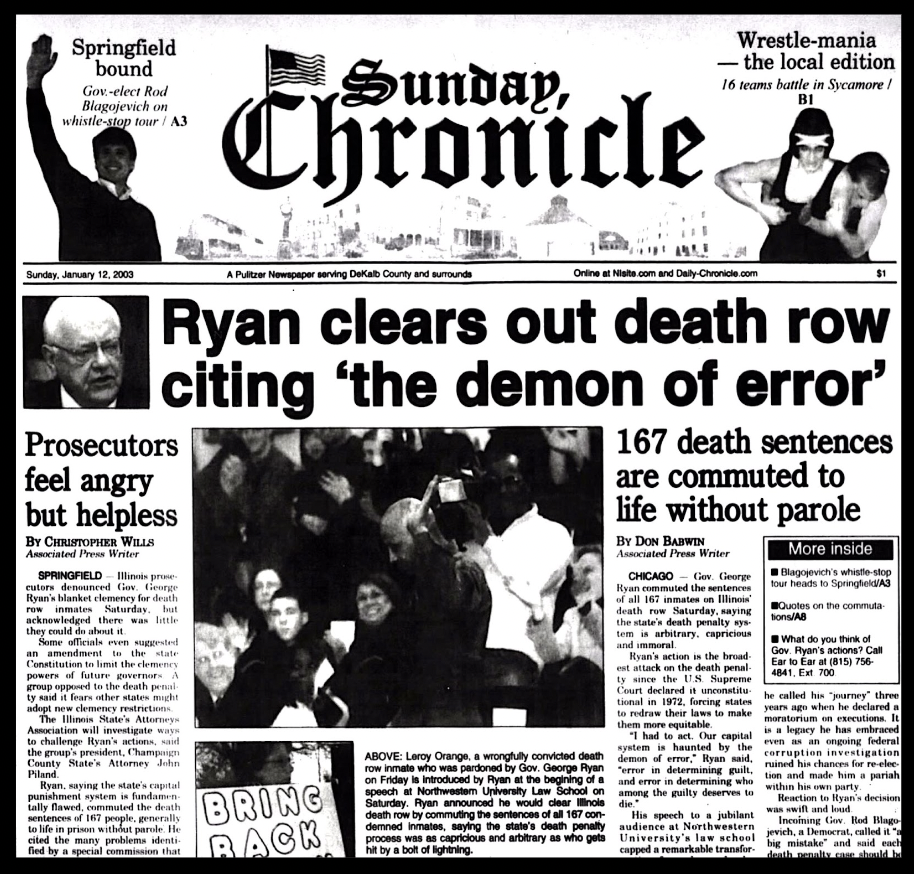