Illinois is torturing incarcerated people with mental illnesses, then punishing them when they break down. 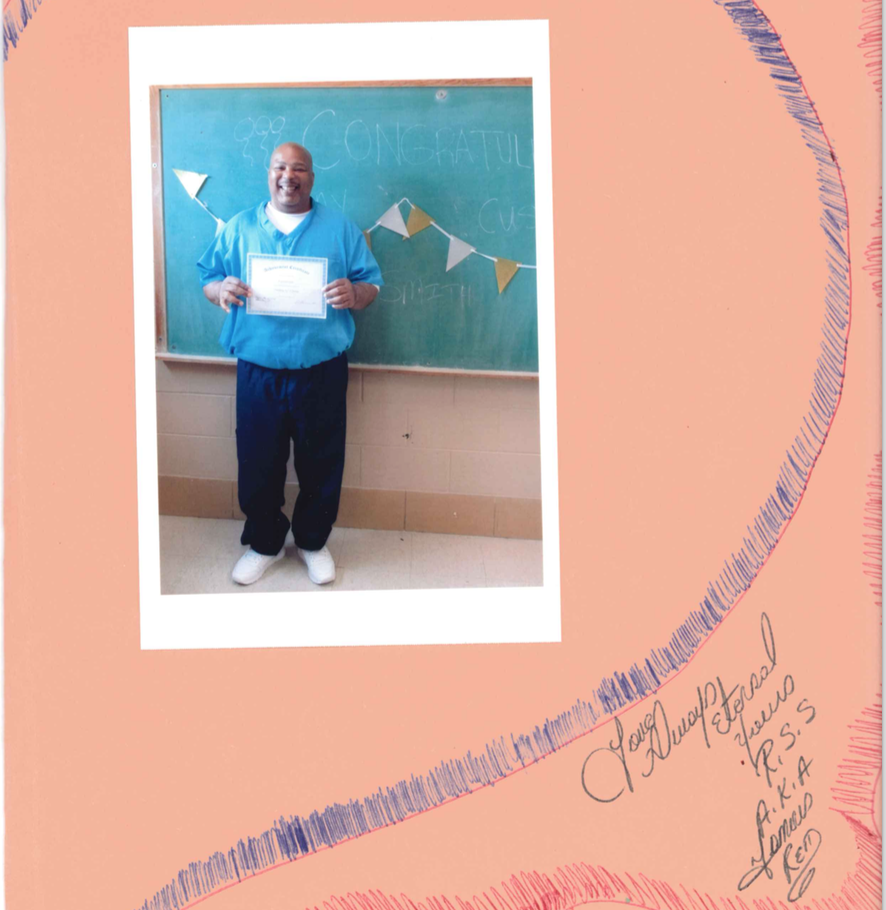 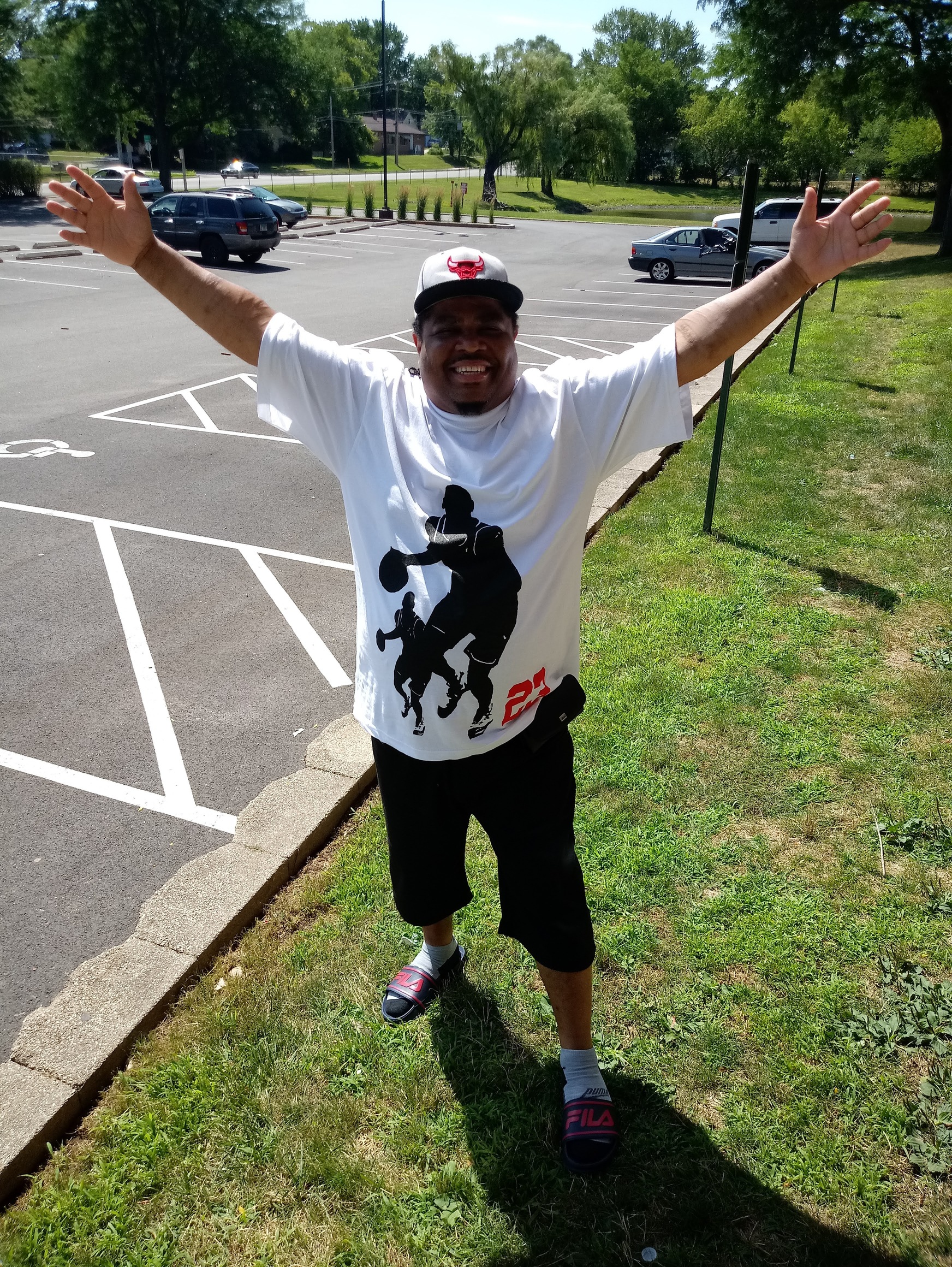 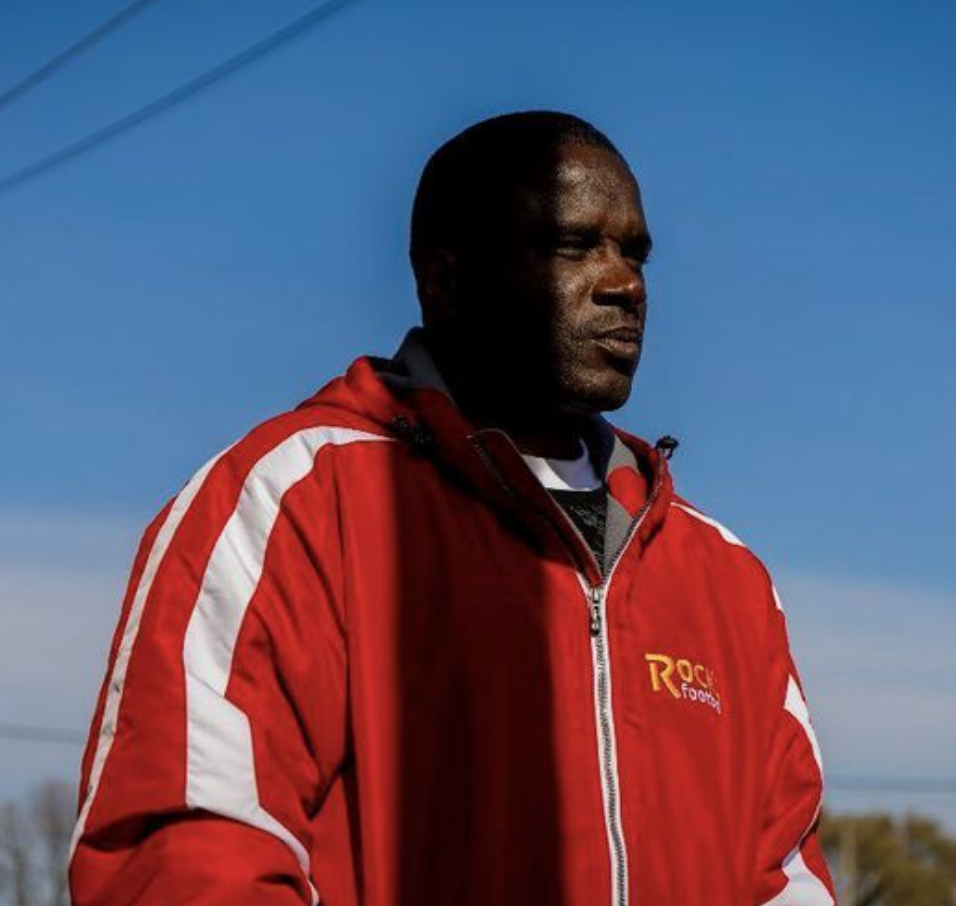 The Illinois Prison Project represents 43 clients identified by the Illinois Department of Corrections as seriously mentally ill. Our clients have been tortured with prolonged solitary confinement, then punished with years of additional incarceration for natural reactions to their torture.

We’re calling on IDOC and the state of Illinois to end this barbaric practice.‍

Experts widely agree that solitary confinement is a form of torture. People forced into isolation experience horrifying complications like paranoia, hallucinations, self harm, and thoughts of suicide. These effects are felt even more acutely by people with mental illnesses.

Yet our clients were subjected to this torture for years on end. Some spent more than two decades alone, locked in a windowless cell for up to 24 hours a day. The suffocating seclusion mounted, and they inevitably broke down. When they acted out, our clients often spat at or threw urine on guards.

Each was driven to the brink and desperately needed access to treatment. Instead, our clients were punished, their sentences extended for years. Collectively, they received more than eight centuries of added incarceration stemming from their time in solitary confinement.

This happens in prisons across Illinois. But one facility — Pontiac Correctional Center — tortures the people in its custody at a rate higher than any other. As of June, 60 of the 70 people housed in solitary confinement had mental illnesses.

While these acts of torture and punishment are heinous, they're not surprising. Black and brown people routinely face violence at the hands of the state. Despite making up less than 15% of the Illinois population, Black people make up more than half of those incarcerated at Pontiac. And nine out of every 10 people in solitary confinement at Pontiac were Black, as of June.

Governor JB Pritzker must spare our clients from hundreds of years of cruel, unnecessary incarceration. And IDOC must end the use of state torture and the criminalization of mental illness.

Show your support by sharing our call for Treatment Not Torture. Download our social media toolkit here.

Stakeholder Letters in Support of Commutation