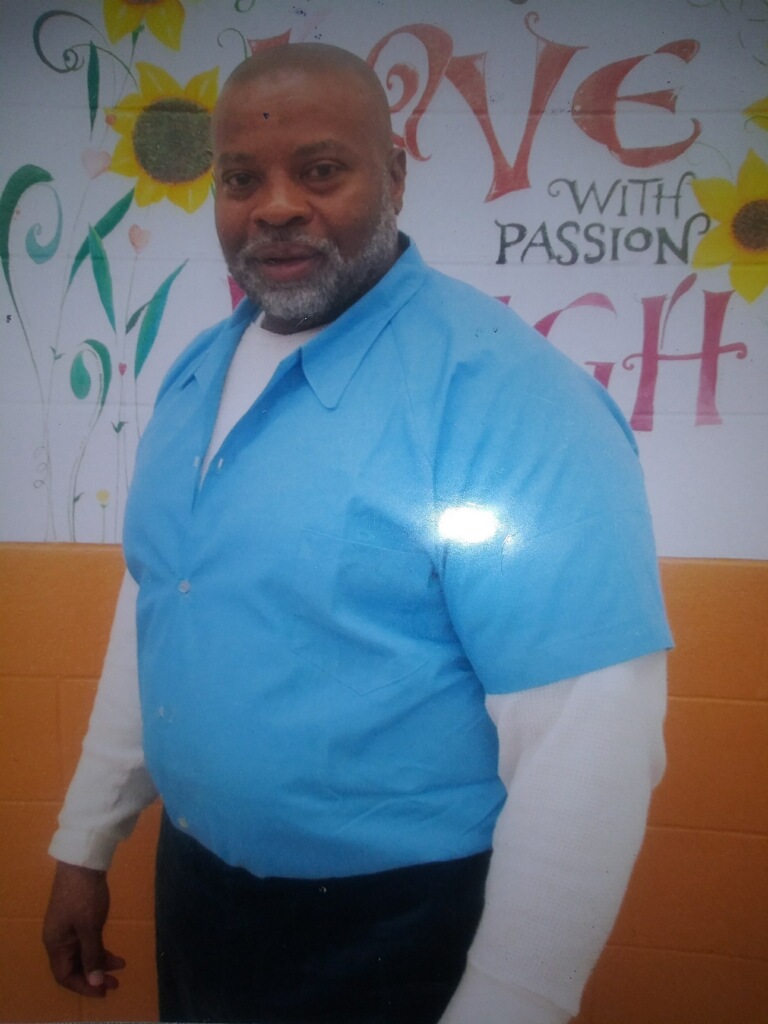 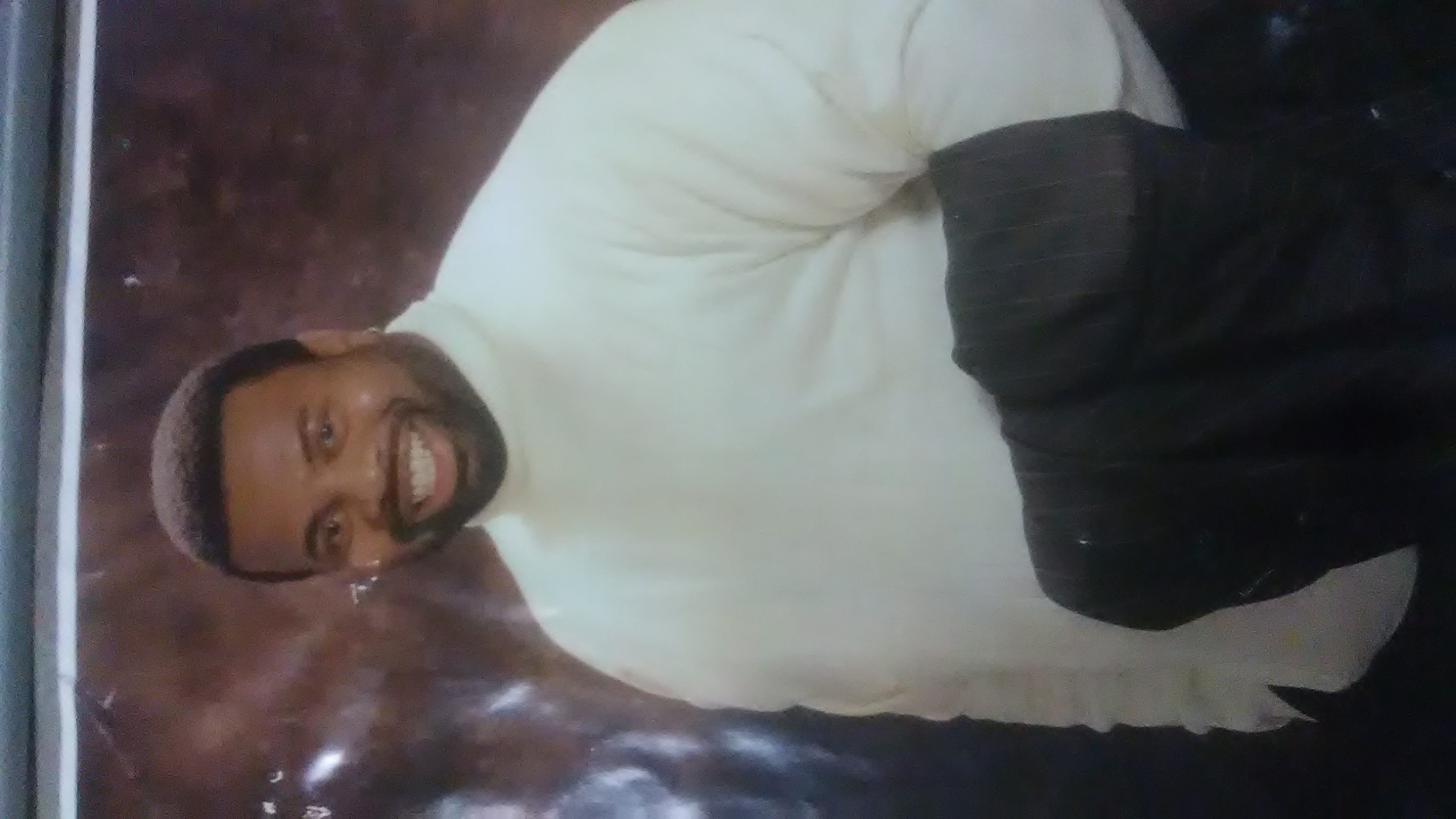 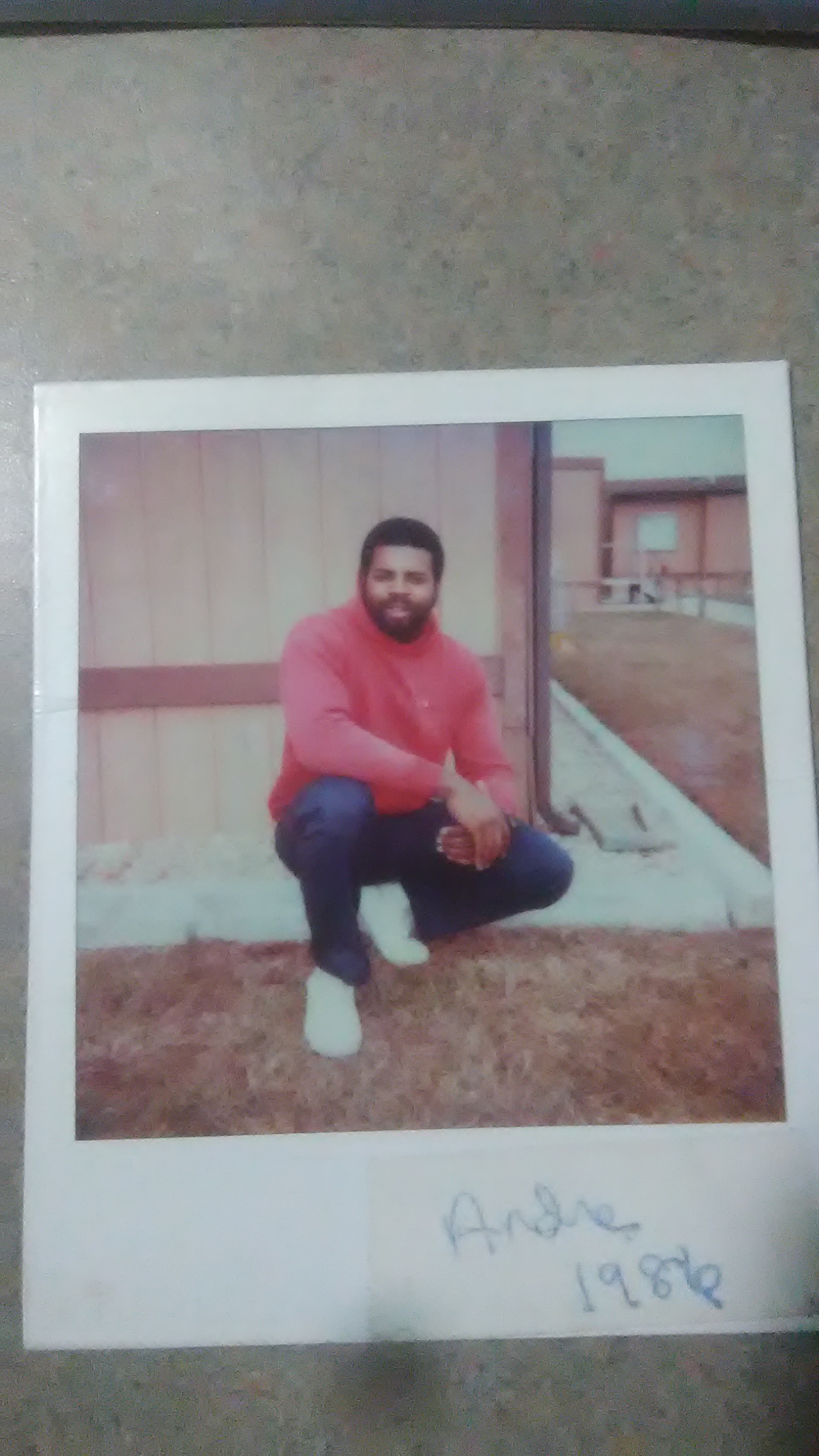 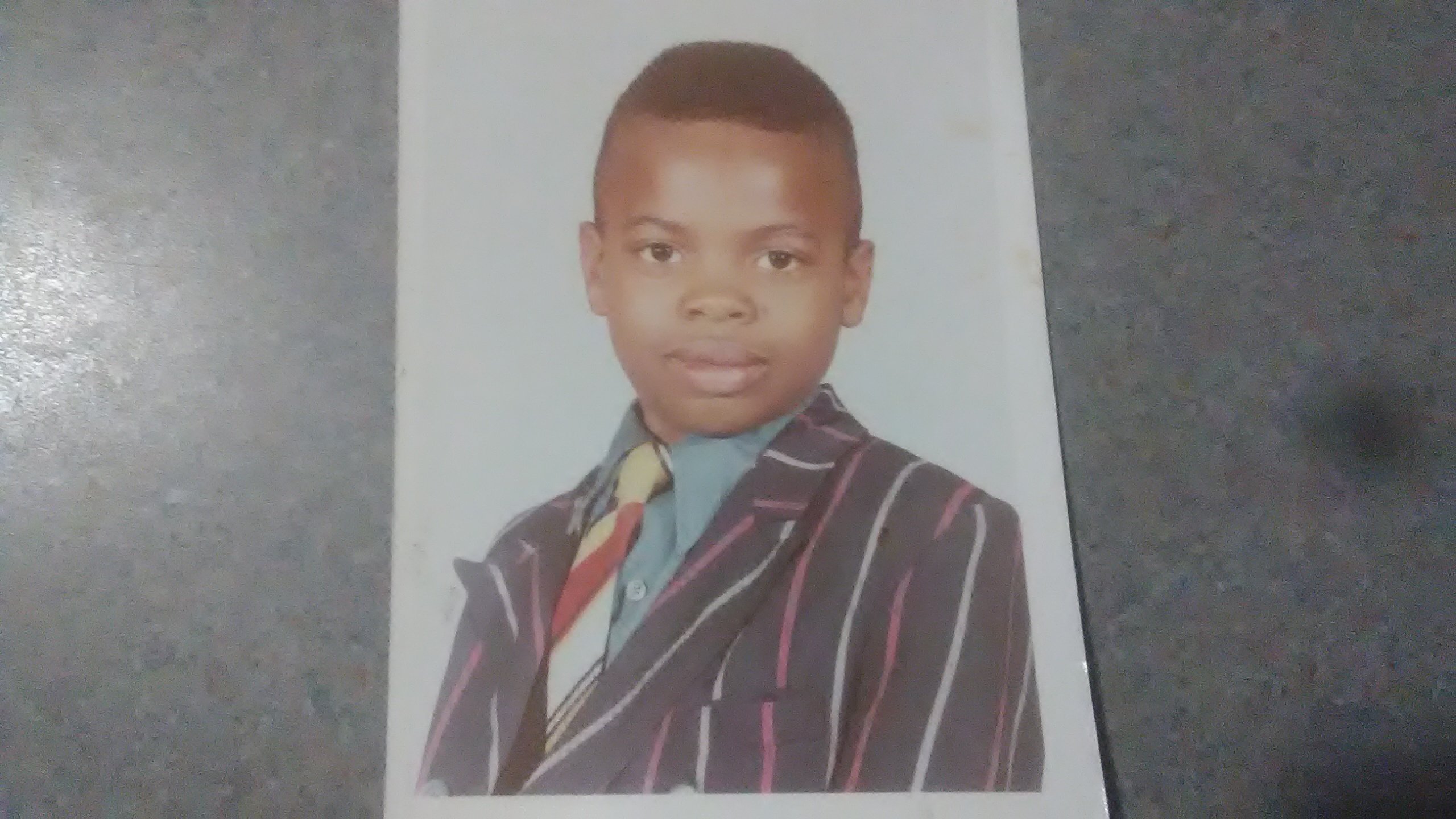 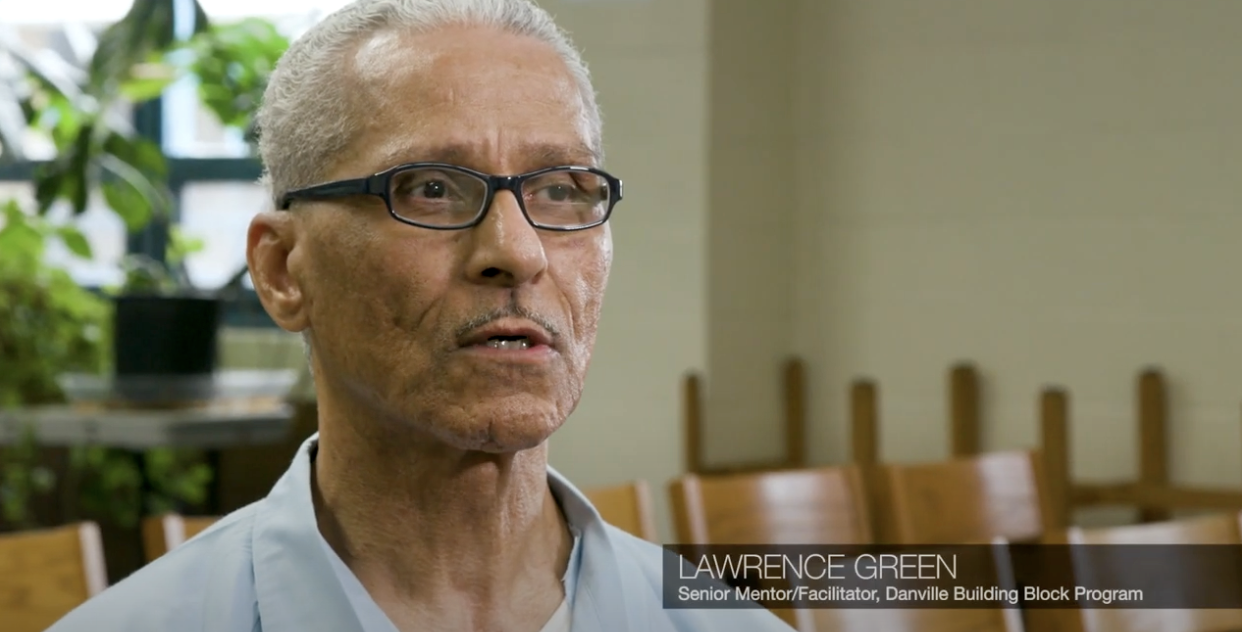 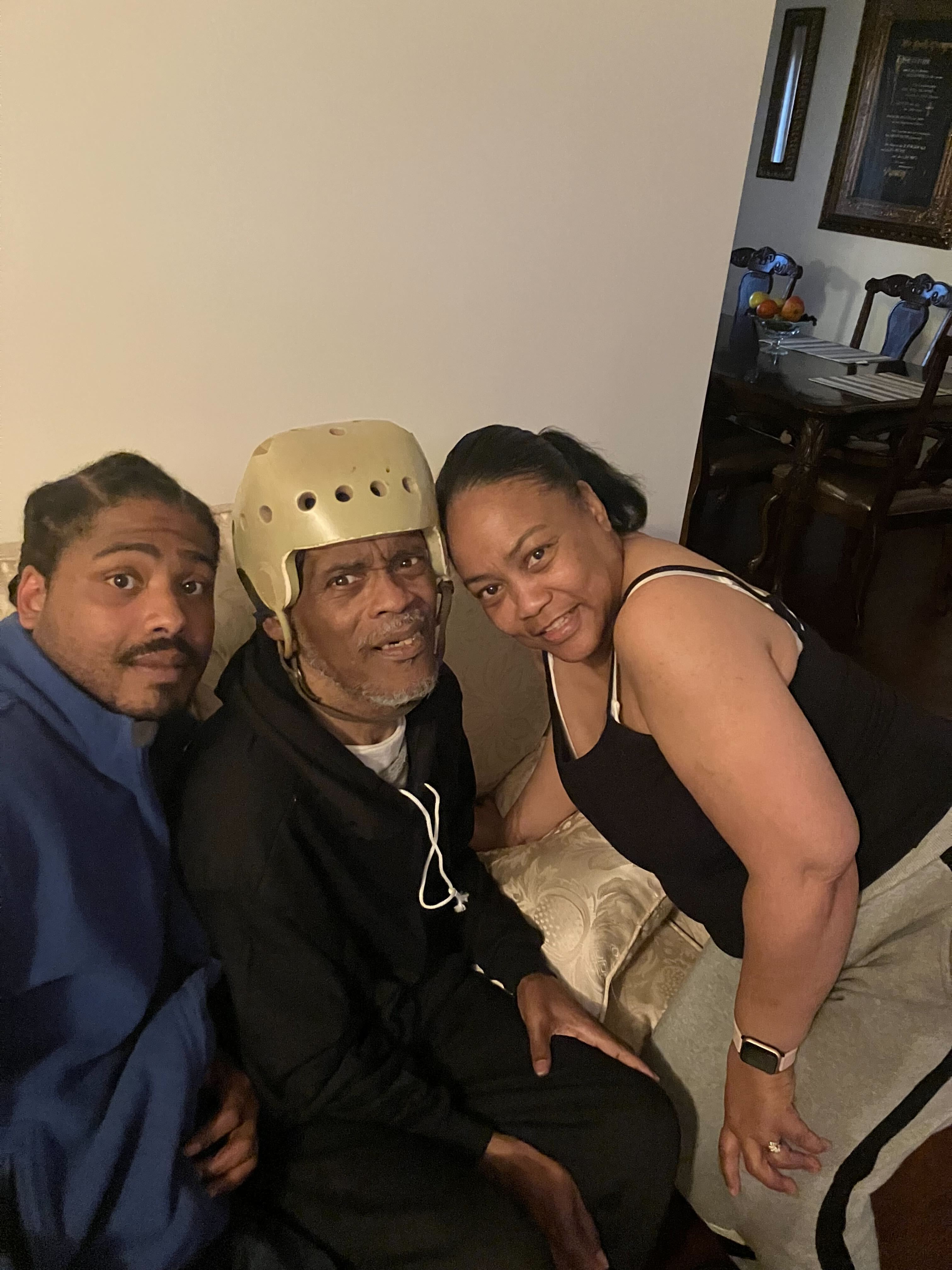 Mass incarceration is a uniquely American problem — and Illinois is no exception. Nearly 30,000 people are imprisoned in the state, four times as many as in 1971.

The meteoric expansion of incarceration is not due to an increase in crime. In fact, Illinois for years continued to trap an increasing number of people behind bars even as crime rates fell.

Instead, the drastic expansion of incarceration is thanks to the advent of harsh sentencing guidelines, which kept people imprisoned longer, and truth in sentencing, which requires people to serve a greater portion of their sentence.

As prison terms grew longer, policymakers slammed the door shut and threw away the key. They eliminated parole, and the use of clemency, once a quotidian part of the governor’s duties, slowed to a near standstill.

We’re at a turning point. Prisons are filled with people staying longer and getting older. And with no way out, thousands face the prospect that they may never step foot outside a prison again.

At the Illinois Prison Project, we bring hope to and fight in community with incarcerated people and their loved ones for a brighter, more humane, more just system for us all.

In three years, we’ve freed almost 90 people, changed state laws to create new pathways out of prison for terminally ill and seriously disabled people, and educated tens of thousands of people about the injustices rife within the legal system.

But our work is only possible with your support! Your donation today brings an incarcerated person closer to freedom.

Click the links below to learn more about our clemency campaigns — and the people we represent. Give now and support our fight against regressive policies, racist practices and a system that treats people as disposable.

Lawrence G., serving time after serving in the military. 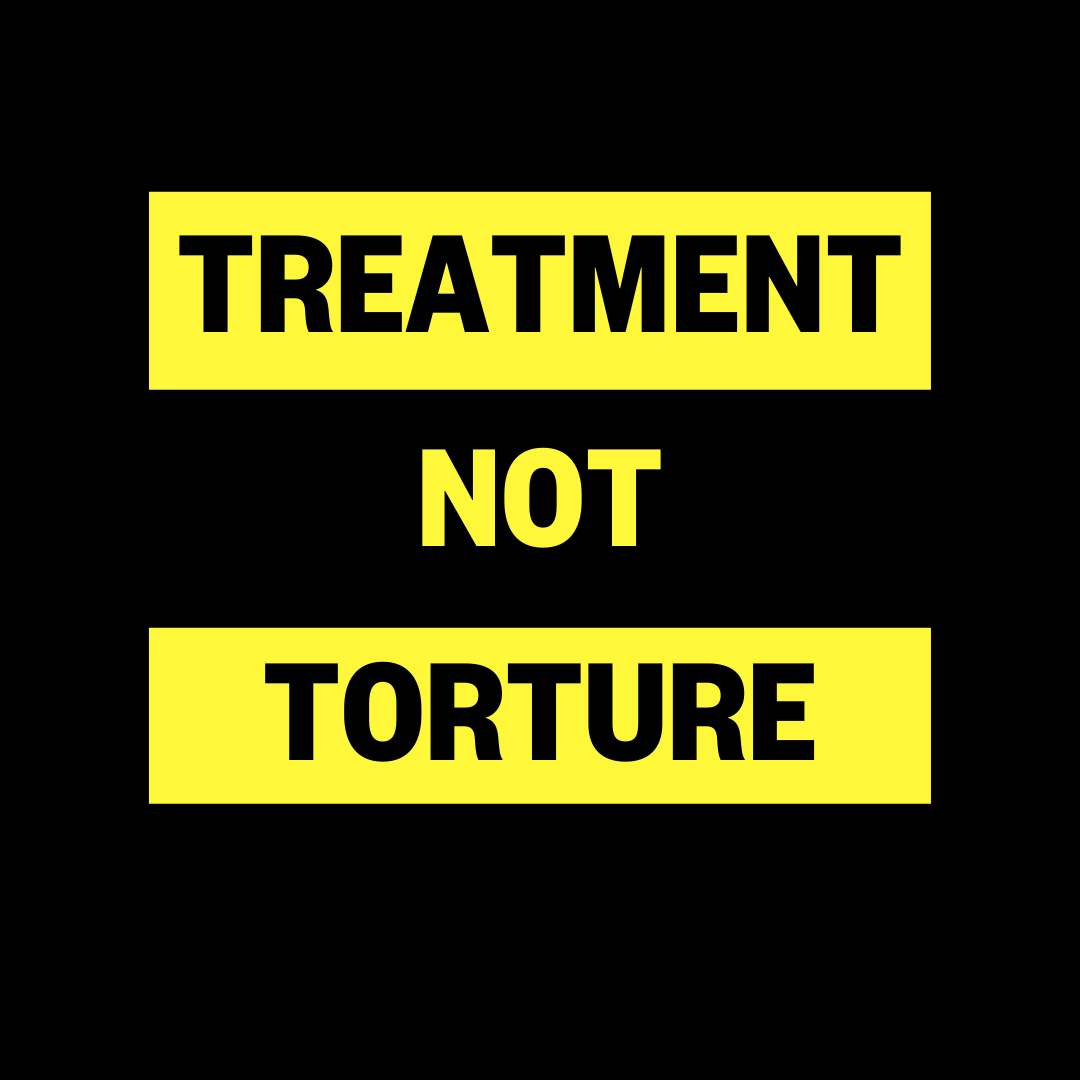 Illinois is torturing incarcerated people with mental illnesses, then punishing them when they break down.
Read Story