This past summer, Governor Pritzker commuted our client Anthony Sear’s life without possibility of parole sentence for armed robbery to life WITH parole. After winning an 11-1 vote, he is finally home. 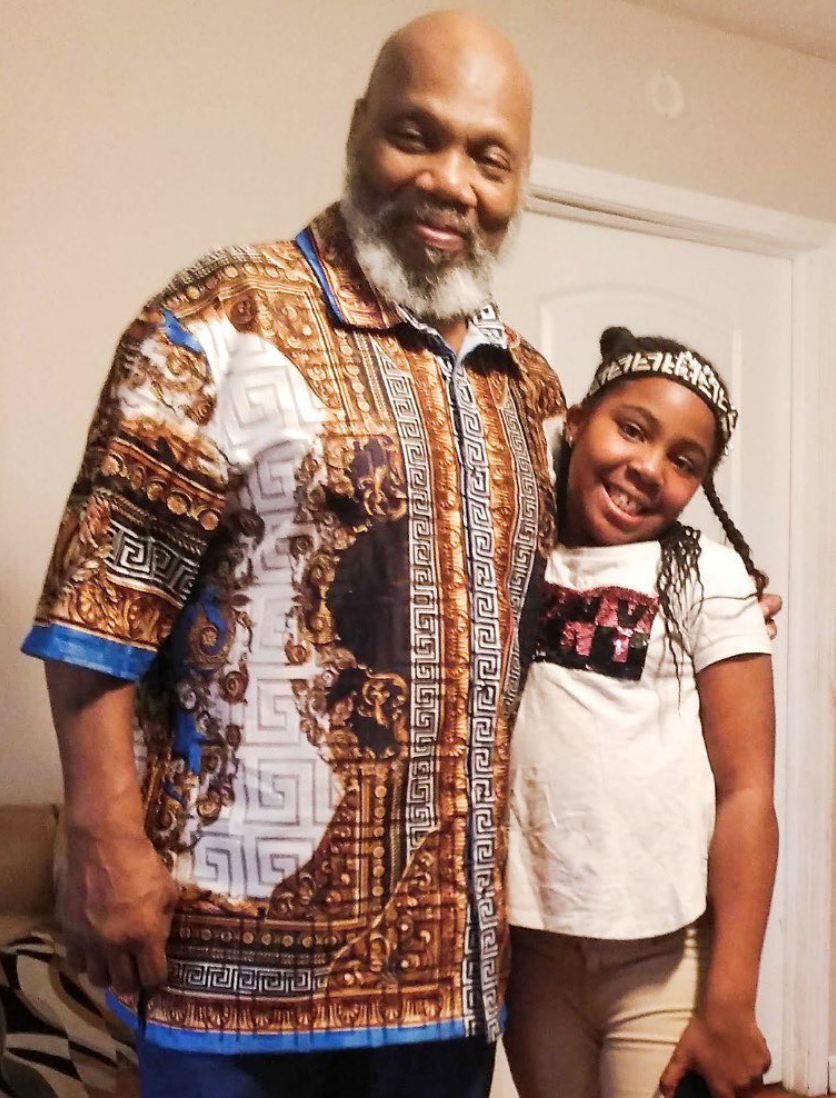 Anthony faced manystruggles throughout his life, but always tried his very best to lead with hisbest foot forward.

He got married and foundsteady employment. He and his wife, expecting a baby, bought a big house. Oneday, Anthony was driving with a friend and got pulled over by the police.Because of his background, he was implicated in criminal activity that he knewnothing about.

Although the case againsthim was dropped, he continued to get pulled over, as so many Black men do, bythe police. As a result of his continued encounters with the police, which wereby no means a fault of his own, Anthony was fired from his job after the policecontacted his employer. No matter how hard he tried, all of his good choiceswere compromised by the stigma of his prior mistakes.

Not long after he lost hisjob, tragedy struck when Anthony’s wife gave birth to their baby, who died atthe hospital. In the midst of his grief, attempting to keep their house, andhis inability to find work and meet the expectations of those around him,Anthony robbed a gas station with a gun. Although no one was injured, Anthonywas sentenced to life in prison.

This past year, Anthonyreturned home to his loving and supportive wife who now lives in Arizona. Hisdaughter and grandchildren will follow him on his journey west. The family wasso eager to reunite after more than two decades. 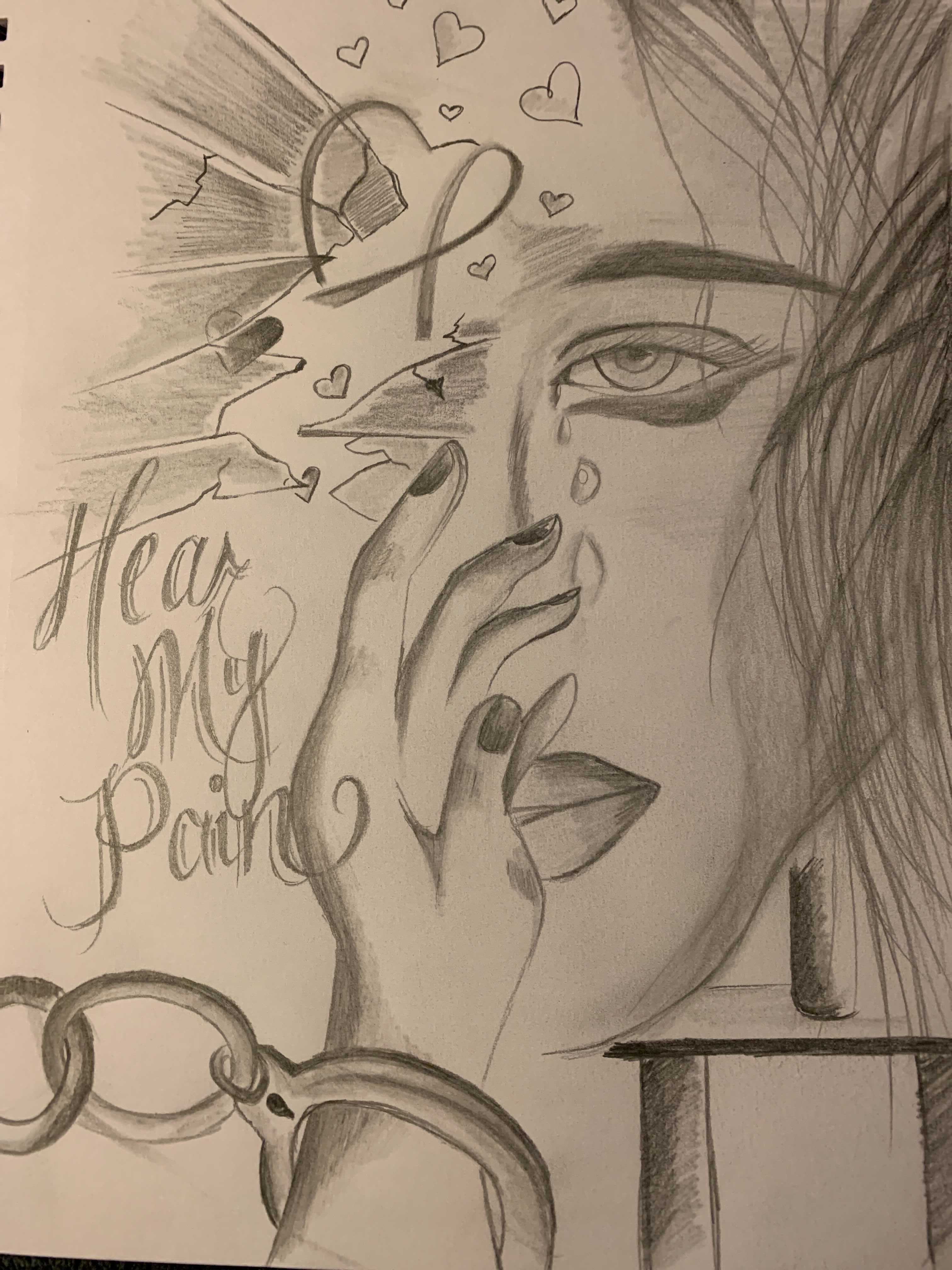 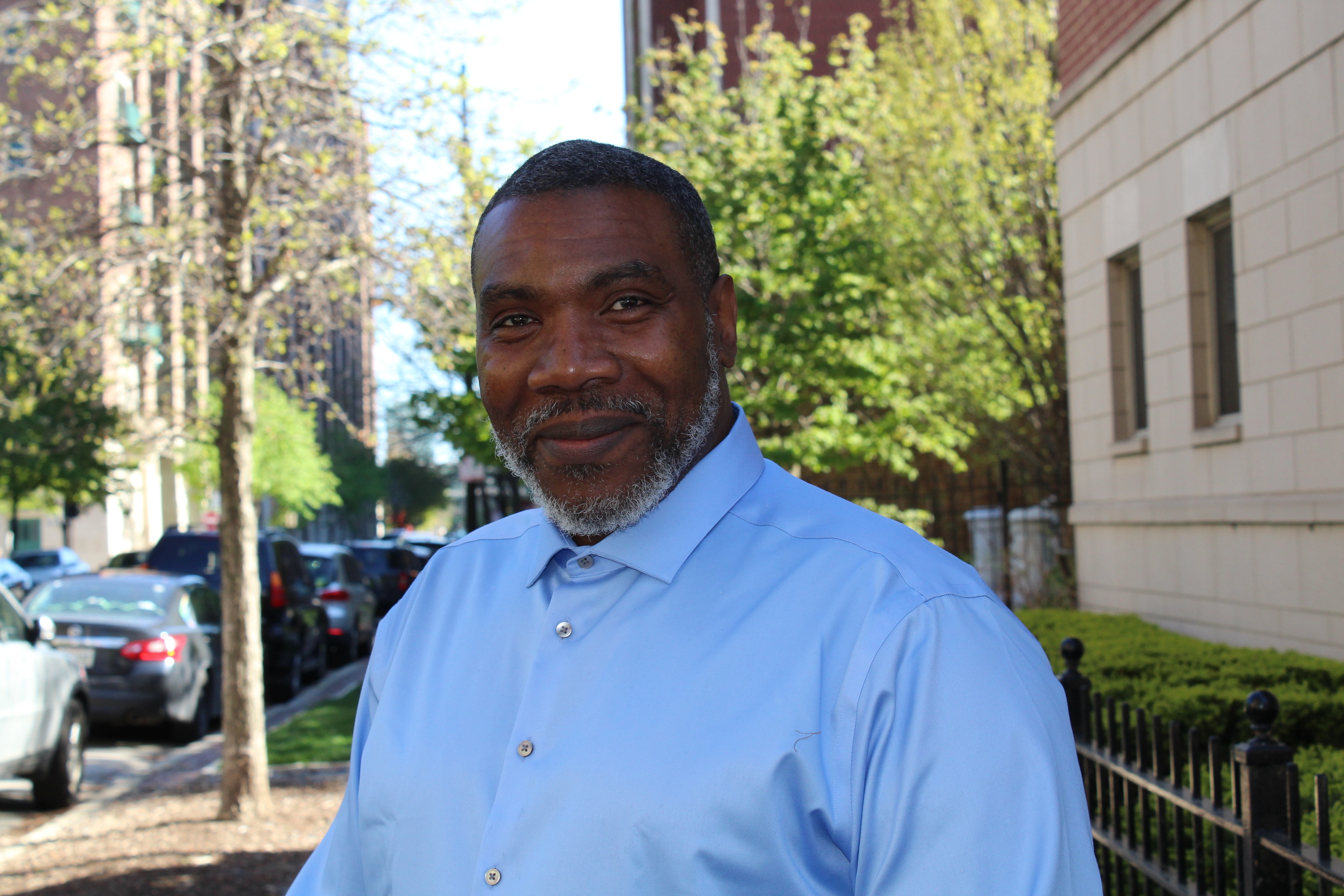