Uplifting the need to free survivors of gender-based violence. 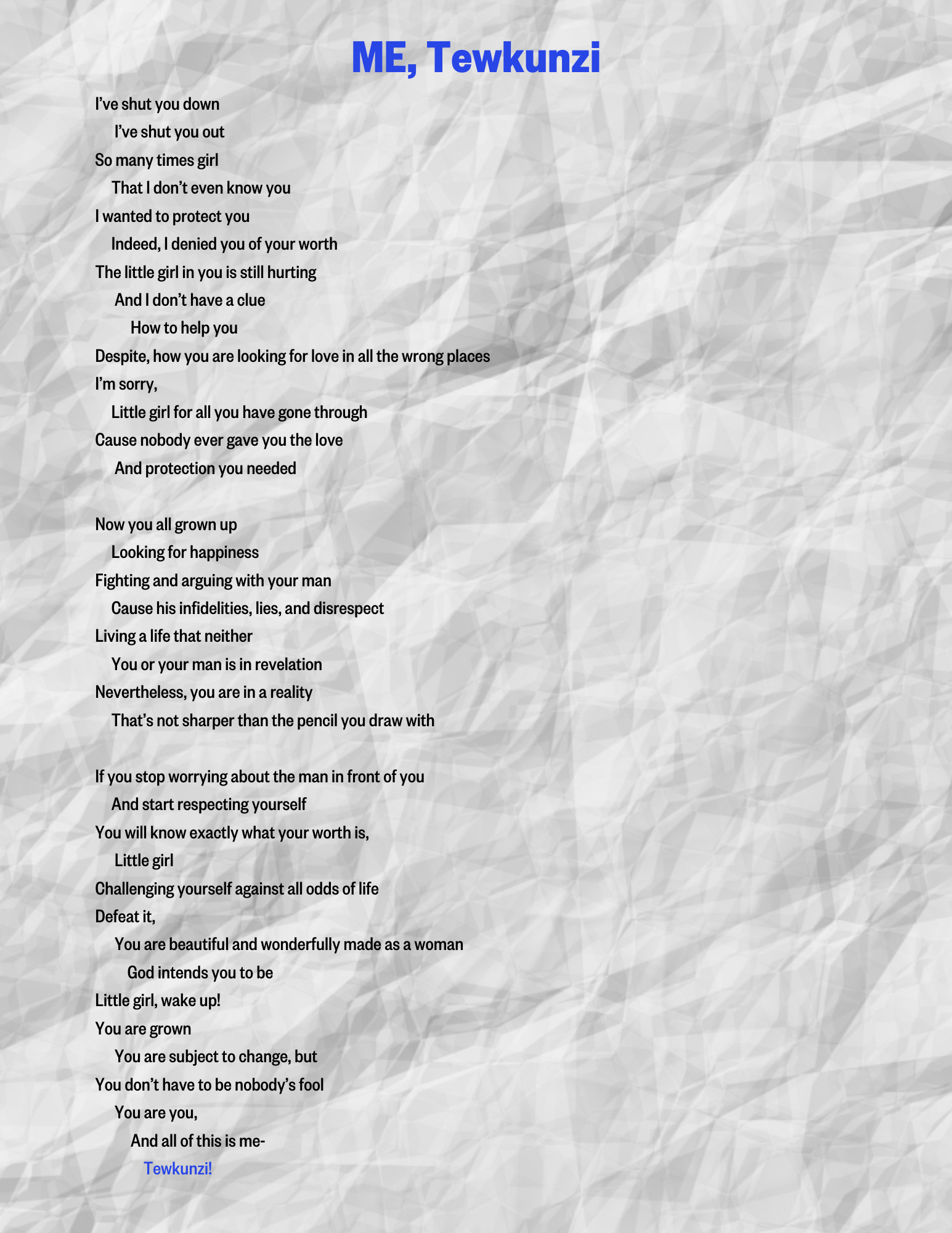 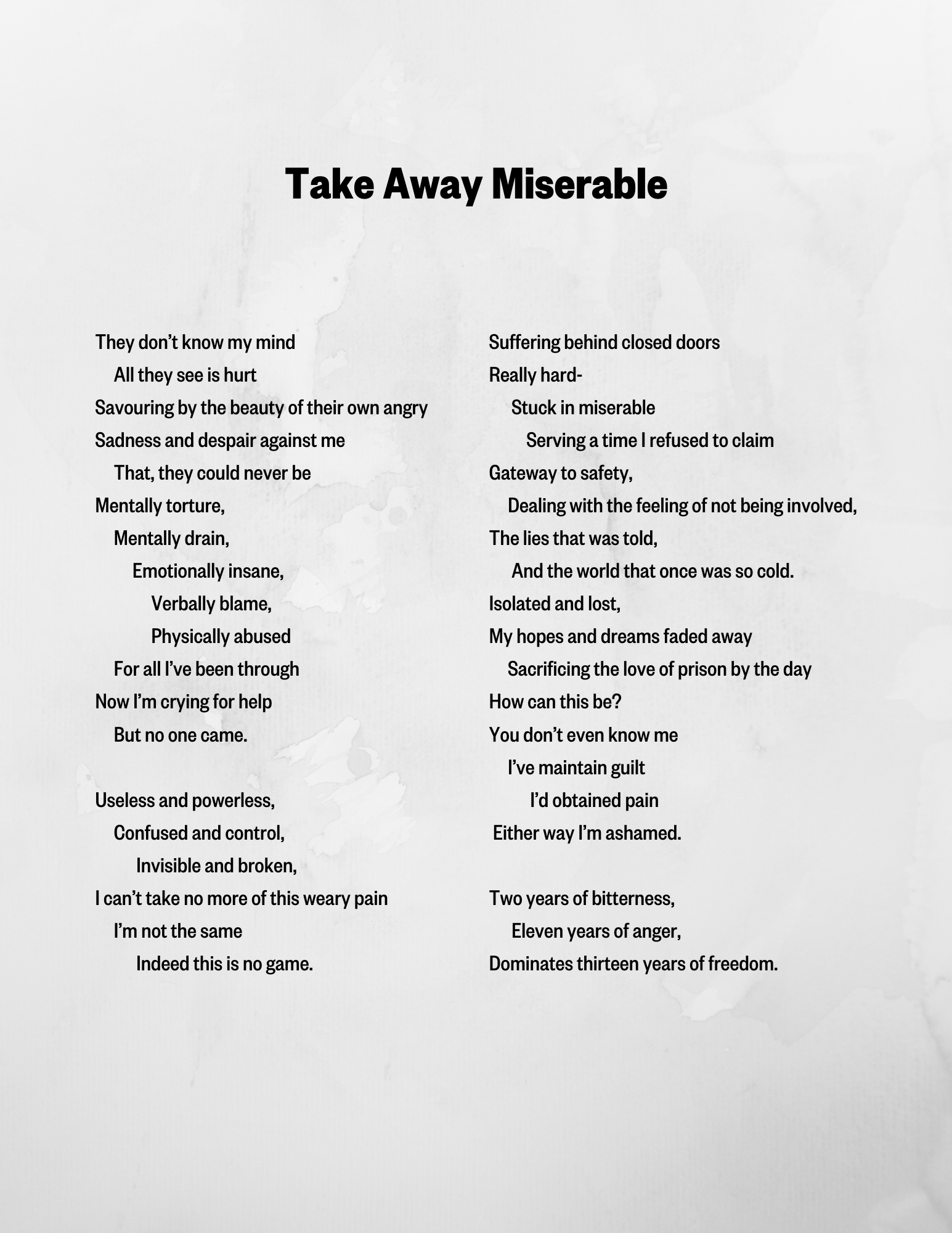 Tewkunzi Green is a survivor of domestic violence. In June 2007, Tewkunzi and her boyfriend began arguing in the kitchen of their shared home. Before she could leave and call for help, her boyfriend smacked the phone out of her hand. Tewkunzi’s boyfriend then strangled her against the counter, her six-month-old son still in her arms. In an act of survival, she grabbed a knife from a nearby dish rack and stabbed her boyfriend. He left and later died at the hospital.

In the many interactions Tewkunzi had with the criminal legal system in the following months, someone should have recognized that she was acting in self-defense, that she was a victim of repeated abuse. Instead, she was found guilty of first-degree murder and sentenced to an outrageous 34 years in prison. After serving more than 13 years, she walked out from behind bars a free woman thanks to a gracious act of mercy in the form of a commutation from Governor J.B. Pritkzer.

While incarcerated, Tewkunzi became an advocate for domestic violence survivors, including through the group Love & Protect. After her release, she joined the Illinois Prison Project as a community educator, teaching the loved ones of incarcerated people about their rights.

In recognition of Domestic Violence Awareness Month, Tewkunzi created these moving pieces to uplift the need to free all incarcerated survivors of gender-based violence.